There’s no doubt that our meeting from last Thursday June 13th in the @ruby_gdl group was very successful. Not only gathered interesting topics in the lighting talks from the speakers, but also we were able to meet more people that is working with these technologies more specifically with ruby in Guadalajara.

Almost everyone arrived on time and we started with the talks:

How to build C extensions for ruby by @3zcurdia

CDN for static assets in Rails by @edgarjs

DSL, or not DSL by @chubas

Single page apps with Angular JS and Rails by @borealsummit

CSSCSS finding duplicates in your CSS by @joseluis_torres

The people that came exceed our expectations, since we really expected no more than 10 people, but at the end we were 20 total. Everyone added a lot of value to the meeting. I personally believe that we can learn a lot more by contributing and helping each other in these meetings than just being pasive. There was a really good feeling of fellowship, from the ones that arrived first until those that get last but not least important.

There were very good comments, most of them very positive, lighting talks duration, short of chairs. There were also a few pending topics like the talk from Manuel Vidaurre @mvidaurre with Rails.API y BDD, and some others that were in the pipeline in case we had a cancellation.

I really want to thank @hackergarage and its team for allowing us to have the meeting there. It feels a lot like being with colleagues that we see everyday.

There were more subjects and dynamics that were mentioned by a few of the assistants, please feel free to participate with any in the next meeting. The talk with Corey (@Bantik) in my opinion made us to think about what kind of projects we should be collaborating with and how important that is to improve your skills as developers. Without a doubt, the values that he mentioned in his talk are a challenge and an inspiration for a lot of us and this drive us to keep reading the code of those gems, tools, etc., that we use everyday in our code bases and, at the same time to contribute and give back to all those open source projects that we have used in the past and present.

Finally I want to thank @solojavier who organized the meeting and encourage everyone to grow and learn more from each other. 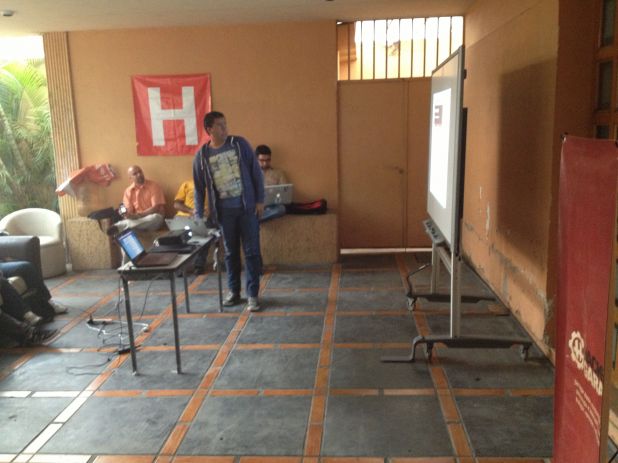 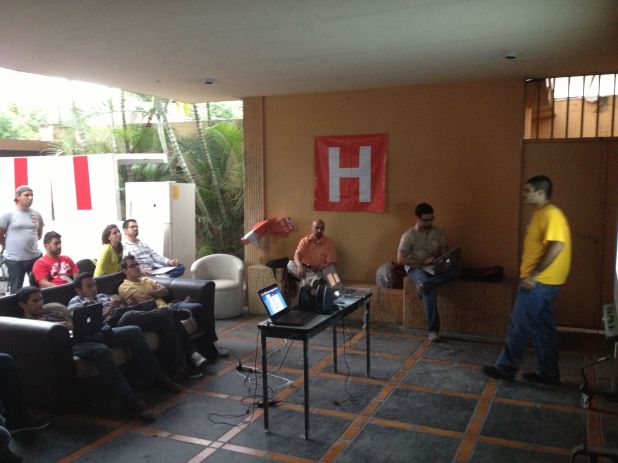 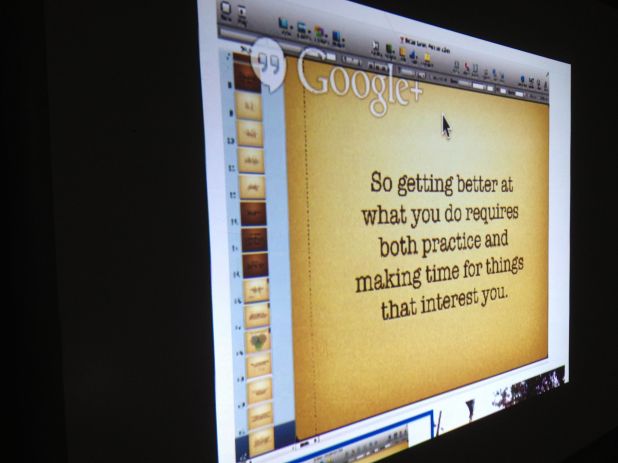 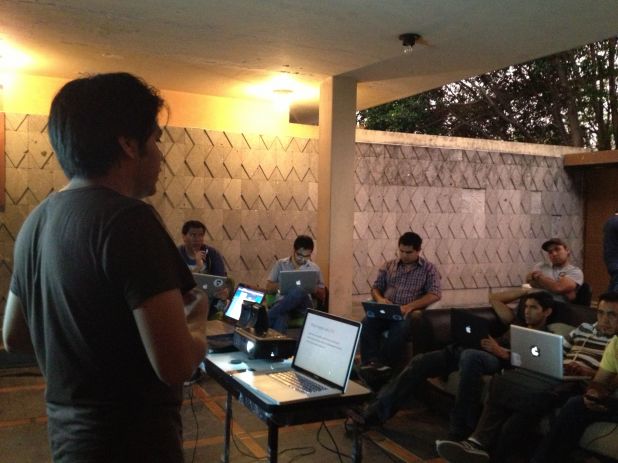 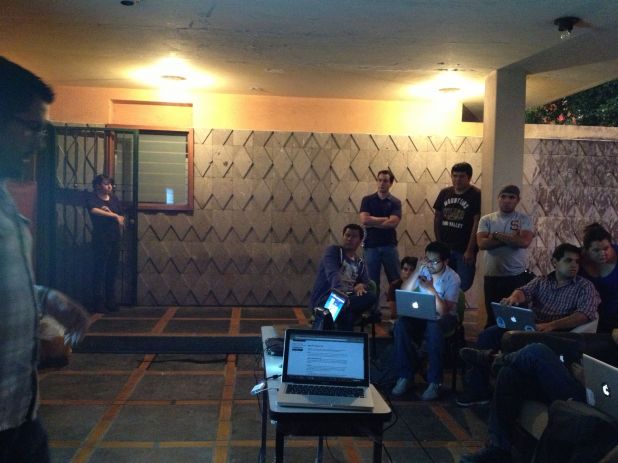